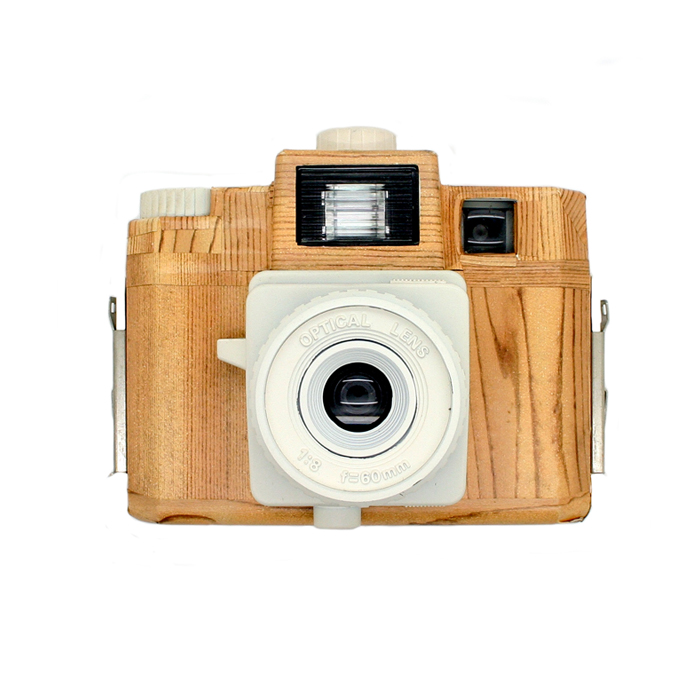 This camera was of the Holgas customised by ndroo of fuzzyeyeballs.com. They were placed up for adoption and 100% of the sales amount would go to a charity of his choice. More information on fuzzyeyeballs.com.

The Holga camera was designed by T. M. Lee in 1981, and first appeared outside China in 1982 with its appearance in Hong Kong. At the time, 120 roll film in black-and-white was widely available film in mainland China and the Holga was intended to provide an inexpensive mass-market camera for working-class Chinese.