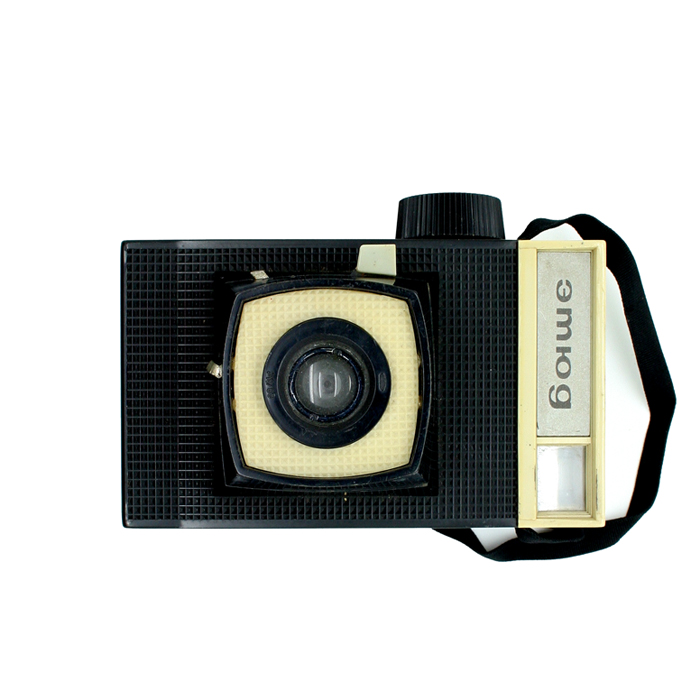 MMZ (Minsk Mechanical Factory) was founded in 1957. It started making optical glass and producing cameras that were developed by GOMZ. In 1971 it became BelOMO (Belorussian Optical and Mechanical Association). It was based in Minsk, the capital of the former Soviet republic Belarus.

The etude (or etjud) was Belomo’s camera for beginners. With shutter speed 1/60 sec. (or B mode) and f11/60mm meniscus lens it was a very basic device for people of modest photographic aspirations.

At least 7 versions of this cheap camera were available.